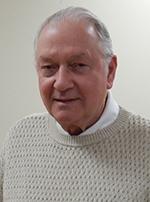 Trustee Nicklas has served on the Lemont Township Board for 16 years and has been an active volunteer for the past 10 years in the Lemont Township Medvan and Pace Bus Programs as well as the Meals on Wheels Initiative. He was the National Accounts Director for ADT Security Systems until 1991 when he retired after working for them for 30 years. 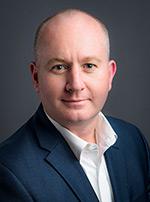 Trustee Sanderson has served on the Lemont Township Board since 2017, and is the current owner of RWE Management Company, a construction management company that specializes in the design and construction of animal care, medical and commercial facilities. In 2018 Trustee Sanderson was named “Small Business Leader of the Year” by the Illinois State Crime Commission and was honored at the awards dinner for his service to the community, his many achievements in business and running a small company. Trustee Sanderson has also served as the Planning and Zoning Commission for Lemont from 2011 to 2017. 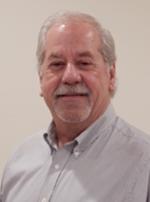 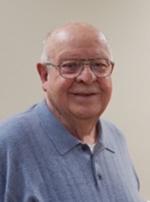 He was recently honored by the Illinois Department of Veterans affairs at a gala on December 3, 2018 at Navy Pier where he received the Illinois 200 Bicentennial Award for going above and beyond in serving his fellow veterans and community. Trustee Wozniak was personally congratulated at the gala by then Governor Bruce Rauner and Governor Elect J. B. Pritzker.